Cannes shoots its next opus

Cannes is a city of pictures, and let printed on the memory film unforgettable memories. If there's no need to introduce the stairs of the Palais des Festivals anymore, taken by the greatest stars and artists of our time, and the Croisette, an enchanting field of tracking shot for a seaside stroll, the town in itself is a complex editing, composed with many other features and resources.

In the city field of vision, the recent urban developments gave the main artery, the Boulevard Carnot, a new face, opened and moderner, especially thanks to a high-quality bus lane, that give this line of traffic and life new air, placing tranquillity and security in the limelight. While the Croisette reveals in a fascinating wide shot the peak of hedonism with its luxury shops, and dreams palaces, an other type of atmosphere and soundtrack are to catch in the Suquet, its old town. Its colourful alleys house the Castle of Castre and a Provençal market, linked by the quay Saint-Pierre to the old port, that welcomes the Festival International de Plaisance and the Royal Regattas. 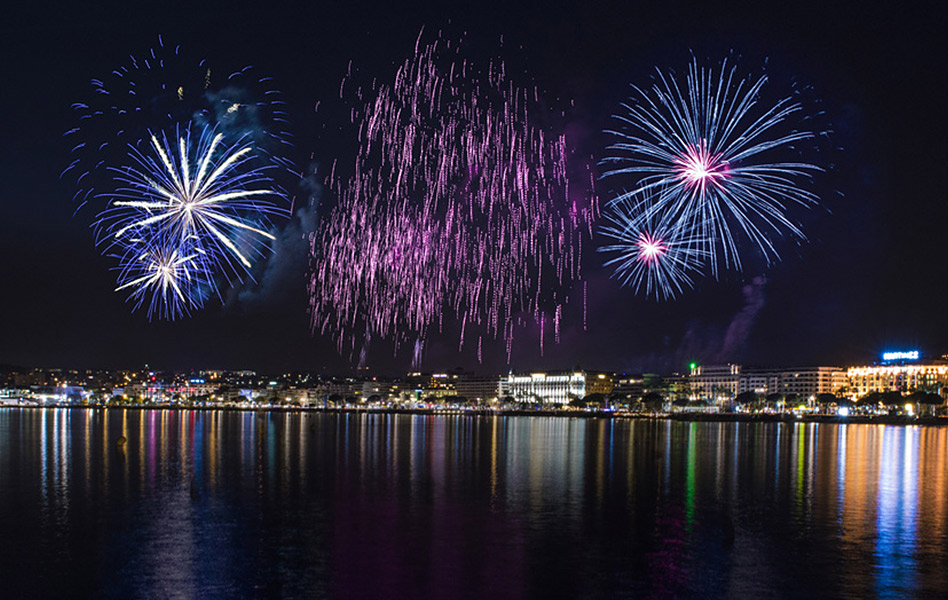 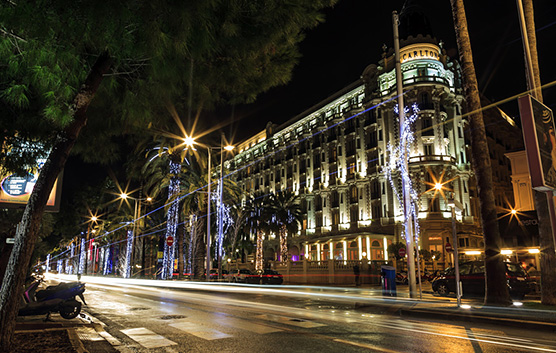 However, to remain in the spotlights, Cannes puts its city development on the fore stage, with its urban local plan, perfectly following the scripts of sustainable development, incorporating environment respect, social equity, and economic dynamism. The city is exemplary in the subject, as it launched in 2006 its Cannes 21 program, got the Agenda21 label in 2011, and organised a new Agenda in 2013, to perpetuate its civic and responsible leaning throughout the year. Conscious of its setting richness, Cannes works to preserve both its environmental heritage, with protected gardens, wooded spaces and natural areas, but also its built heritage, respecting the architectural lines and limiting the urban densities.

Thus, the life setting quality is taking the leading role, combined with a desire to accommodate the young workers of Cannes, to stimulate the job-creating potential through the development of its tourism expertise, and innovations in high-technology fields. In order to fully enjoy this rich and diverse environment, the urban movements fluidness is a priority for the Commune d'Agglomération des Pays de Lérins, centralising the transports management since 2014 for the communes of Cannes and its neighbours. The city wishes to be a flows medium of people and goods, favouring public transports and soft ways, walkers and bike riders.

Let us not forget that around this urban forefront, the natural celebrities of the Cannes bay remain at the top line. Its exceptional littoral is highlighted, from the red rocks of the Massif de l'Esterel, to the large golden sandy beaches bordering the Mediterranean, and the crystalline turquoise waters of the biggest twin stars of Cannes, the Islands of Lérins.

Firmly contemporary residence, only 400m from the Palais des Festivals and the beaches, CANNES MONTAIGNE enjoys a privileged location in the city heart, in the quietness of a lovely peaceful street, set back from the ...

Cannes is a city of pictures, and let printed on the memory film unforgettable memories. If there's no need to introduce the stairs of the Palais des Festivals anymore, taken by the greatest stars and artists of our time, and the Croisette, an enchanting field of...