A WHITE EDEN TO SHARE VETWEEN YOUNG AND OLD ALIKE

Straight to the west of the Mont-Blanc, sitting astride Savoie and Haute-Savoie, the Beaufortain massif is the geographic centre of the French northern Alps, but also its preserved heart. With peaks reaching almost 3000 metres in height, these valleys act as the forestage of the majestic spectacle of the Europe roof. This amazing and welcoming environment is the setting of Les Saisies, the greatest family station.

This pleasant mountainous area offers appropriate slopes for sledding pleasures, under a unique amount of sunshine from all sides, but also breathtaking panoramas from each crest towards its protector bigger brother and its 4808 metres high, according to the last measures. Also known as “the snow granary”, thanks to its intense and regular snow cover, allowing five full months of winter season, it is a true paradise to pleasantly discover its first slopes, to improve on steeper slopes, and above all, to share these moments in family.

If the 72 kms of slopes, linked with the villages of Crest-Voland, Hauteluce and Bisanne, are not enough, Les Saisies are connected since 2005 with the Val d’Arly stations : Praz sur Arly, Flumet, Notre-Dame de Bellecombe. From now on, 192 kms of slopes constitute the skiing area of Espace Diamant, spreading between Beaufortain and Aravis, and completing the possibilities of fun in Les Saisies with more challenging descents, red and black slopes, for the enjoyment of all. 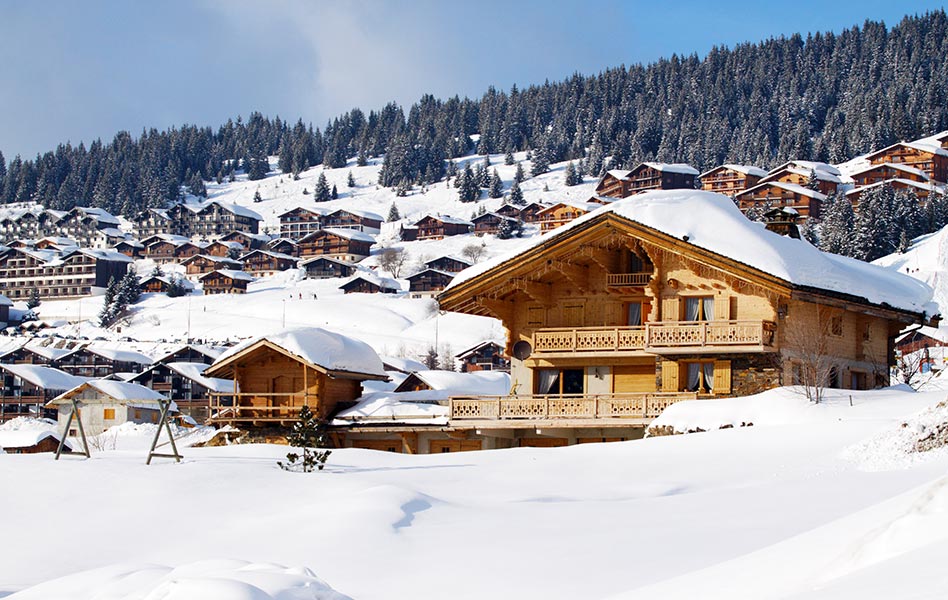 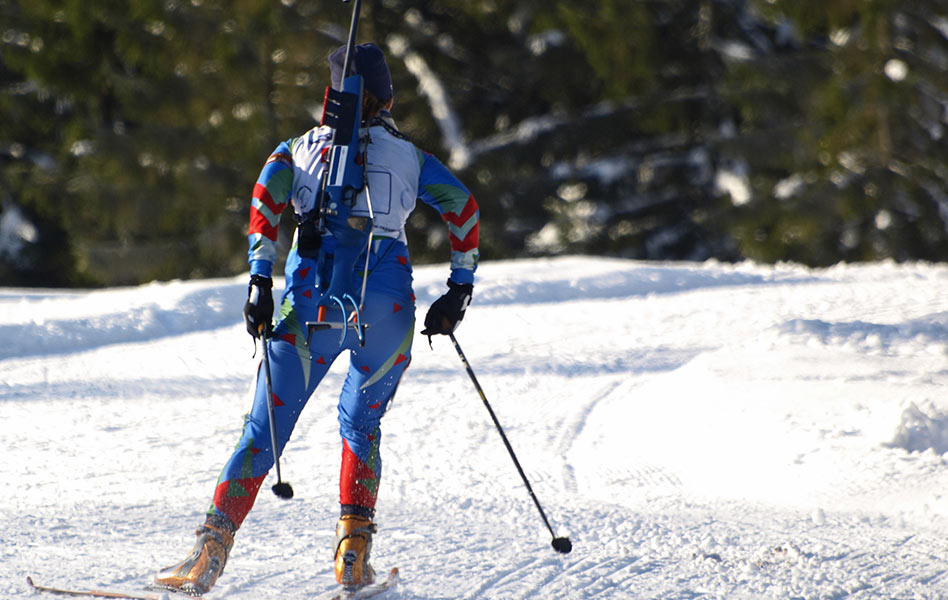 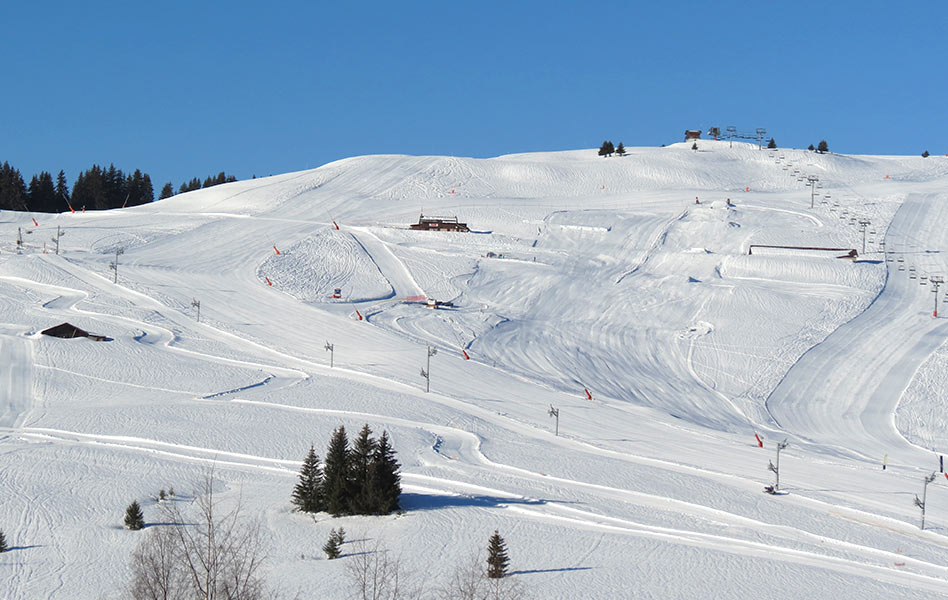 Small sized station, offering a human face and a friendly atmosphere, Les Saisies is specialized in hosting families and displays all the amenities for their happiness. Several fun areas will delight young and less young people, with the Elfs Forest, mixing hoops and banked turns, with sound and light games, and also the Marmottons course, combining nordic skiing with riddles to resolve. Add to that seven snowparks and three boardercross from the Espace Diamant for thrill seekers.

For those having a taste for physical strain and looking for a more direct contact with nature, Les Saisies is the place for Nordic skiing, since the 1992 Albertville Olympic Games, when the station became internationally renowned after welcoming all these events. But then again, athletes can benefit from 140 kms of trails to explore, whereas young dreamers of Martin Fourcade’s exploits can get into biathlon with laser shooting.

Once the skis taken off, other activities and sensations are left to explore, like Mountain Twister, a sledge track offering Bobsleigh thrills in safety, or also the Fat Bike, new way to hurtle down slopes, with two low pressure wheels, bounces and slips guaranteed. For the most curious, the station offers to discover the mountain universe secrets : get up with the ski patrollers to enjoy just tamped virgin slopes, or get into the snow tractor yourself for an introduction drive.

Finally, after all these emotions, the village and its traditional and harmonious architecture is an invitation to a leisure time, ten times more enjoyable after an active day. The Signal aquafun centre allows to stock up on well-being, with still, of course, the watchful Mont-Blanc in panoramic view.

Straight to the west of the Mont-Blanc, sitting astride Savoie and Haute-Savoie, the Beaufortain massif is the geographic centre of the French northern Alps, but also its preserved heart. With peaks reaching almost 3000 metres in height, these valleys act as the forestage of the majestic spectacle of the Europe roof. This amazing and...