Châtel, Abondance as a tradition

MULTITUDE OF ACTIVITIES ALL YEAR ROUND AT THE PORTES DU SOLEIL

An ancestral debate roams across the valleys of the Northern Alps from the moment people started to pamper their taste buds with the most delicious mountain dishes: Where does the Fondue comes from, and which one is the original one? If each side of the Franco-Swiss frontier remains firmly convinced of its primacy in the savouring of melted cheese, the best solution is still to enjoy this diversity in the recipes in order to appreciate all the variety of the cheeses of the Alps (even if everyone knows that the true and only fondue is from Savoie, with Beaufort, Emmental and Abondance).

In the same spirit of taking advantage of the best natural features from both sides of the frontier, the first cross-border skiing area just celebrated its 50th anniversary, spreading over 286 pistes, and 196 ski-lifts. Between the territories of Chablais and Valais, the Portes du Soleil include twelve exceptional stations: Morgin, Torgon, Champoussin, les Crosets, and Champéry on the Helvetian side, and Abondance, Montbriond, Saint-Jean d'Alups, Les Gets, Morzine, Avoriaz and Châtel on the French side.

In the heart of this binational plethora, Châtel is the charming village-station in Chablais, looking over the Mont-Blanc to the South, and crossed by the Dranse d’Abondance, which flows into the Leman Lake. Its architecture is the reflection of its authenticity as it possesses the “Art and History Country” label. Indeed, its chalets, respecting the tradition and the comfort of the Abondance valley, some dating back to the 16th century, blend stone, slate and wood with delicacy and character, enhanced by snow when winter comes. 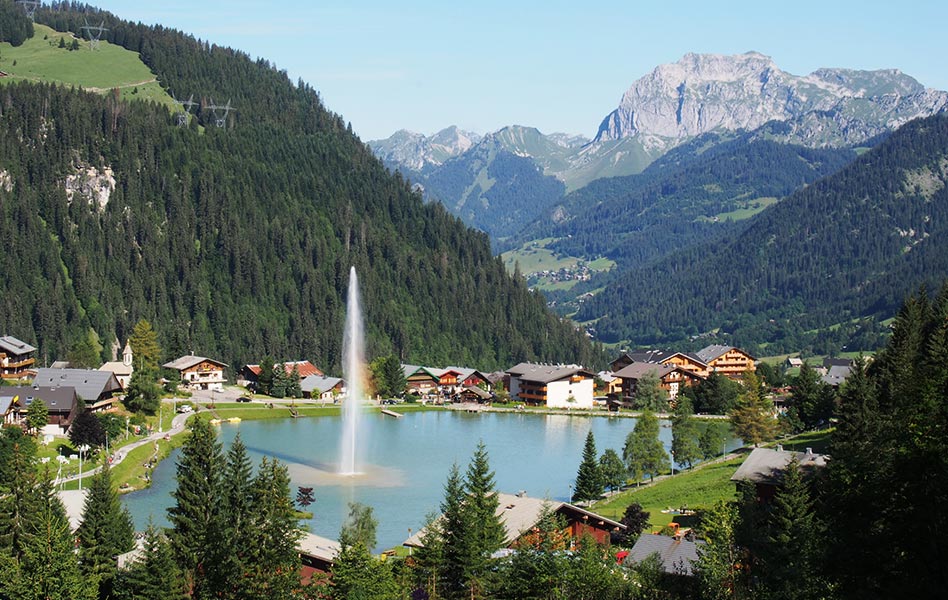 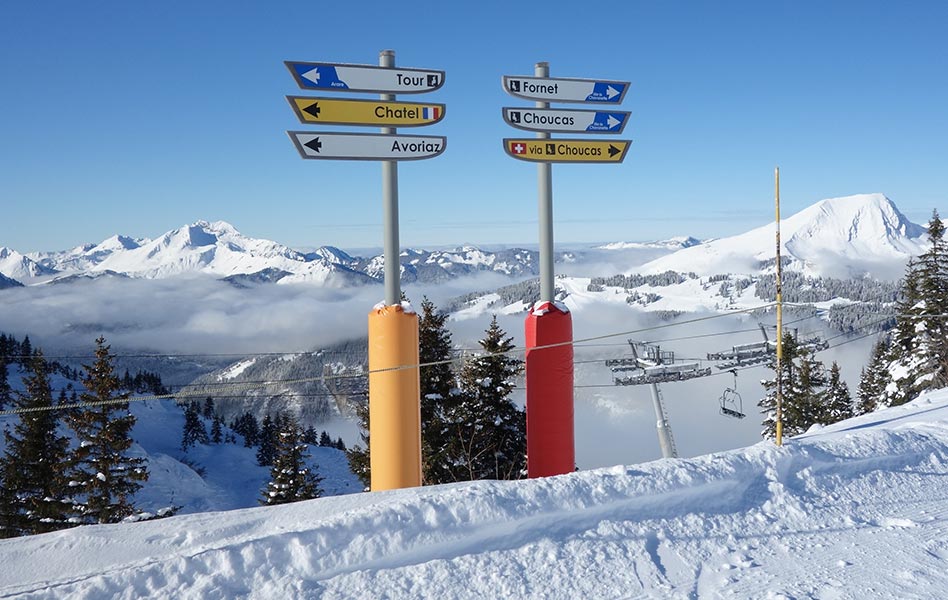 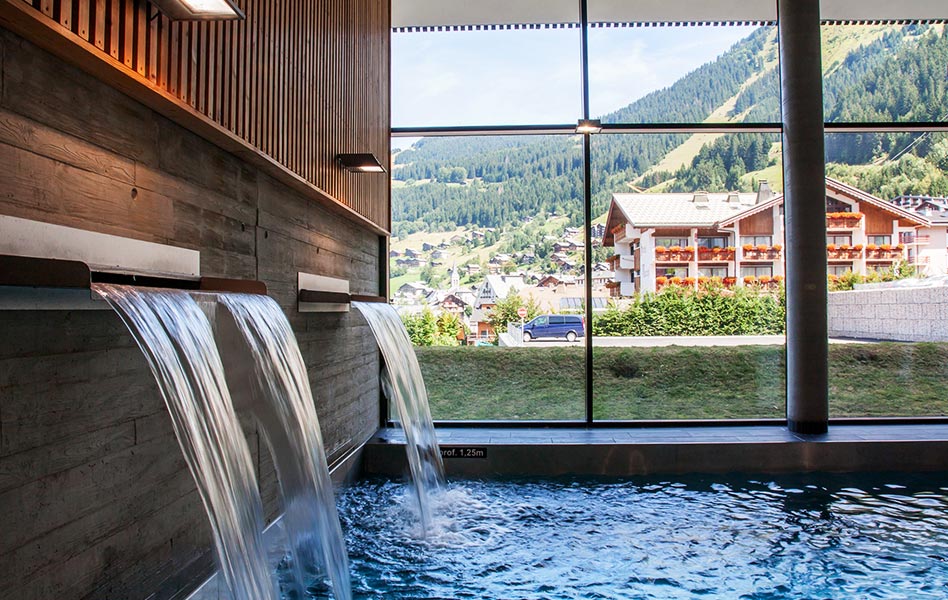 Close by the French Leman Riviera, and its internationally renowned gem, Evian les Bains, Châtel benefits from precious and efficient transport infrastructures, with the TGV stations Thonon on the French side and Aigle on the Swiss side, the motorways nearby from both countries, and last, the Geneva international airport, directly connected by bus. The skiing possibilities are more than abundant thanks to the Portes du Soleil area, putting the Swiss and French accents over more than 650 kms of slopes, but Châtel also has advantages f its own for all seasons.

Admitted as a “Green Station”, respecting and preserving its exceptional environment, Châtel meets with verve the expectations of families with children, owning the label “Famille Plus Montagne”, with a nursery for the youngest, a snow garden to discover skiing from 3 years old, a beginner area to take pleasure in family, sled slopes and animations to have fun together, and finally, prices adapted to families.

The station also found its summer way, by offering a diversity of activities, but also a specialisation in mountain bike. A world renowned BikePark has been set up in the Pré-la-Joux/Plaine Dranse domain, including around twenty slopes for riders of all levels, of downhill, trial, or even electric mounts. But cadenced by concerts and parties, the village has seen its sport activities multiply: sledging in Bobluge, Devalkart or Rollerbe, climbing, canyoning, and even golfing. So today Châtel is a true station devoted to both seasons, assuring a dynamic and animated life all year round. Enough to make a mountain out of the molehill of Abondance, the unmissable local cheese to discover in the local farms of the valley.

An ancestral debate roams across the valleys of the Northern Alps from the moment people started to pamper their taste buds with the most delicious mountain dishes: Where does the Fondue comes from, and which one is the original one? If each side of the Franco-Swiss frontier remains firmly convinced of its primacy in the savouring of melted cheese, the best solution is still to...