Aware of its agglomeration urban development, Montpellier has been a pioneer in communal uniting by creating Montpellier District from the 1960s, in order to manage on a larger scale public transport, sewerage systems, or also to create sports and cultural equipment.

France currently knows the third act of its decentralisation, initiated in the 2010s, favouring great regions and metropoles. Thus, Montpellier Méditerranée Metropole was able to rely on a skilful administrative legacy to become one of the most dynamic metropoles in France, in the heart of the new Occitanie Region. Culture remains still a main priority and a vehicle for an international influence for Montpellier 3M, allocating a budget of more than 80 million of euros in 2018.

Famous for its renowned festivals like Montpellier Danse, the Radio France Festival, or the Comédie du Livre, Montpellier has built its own reputation in dance, music and contemporary art. Above all, the Metropole wishes to provide access to culture to all, all over its territory. However, it also opts for the development of flagship new projects, by renovating urban wasteland in order to keep on standing as an international landmark. 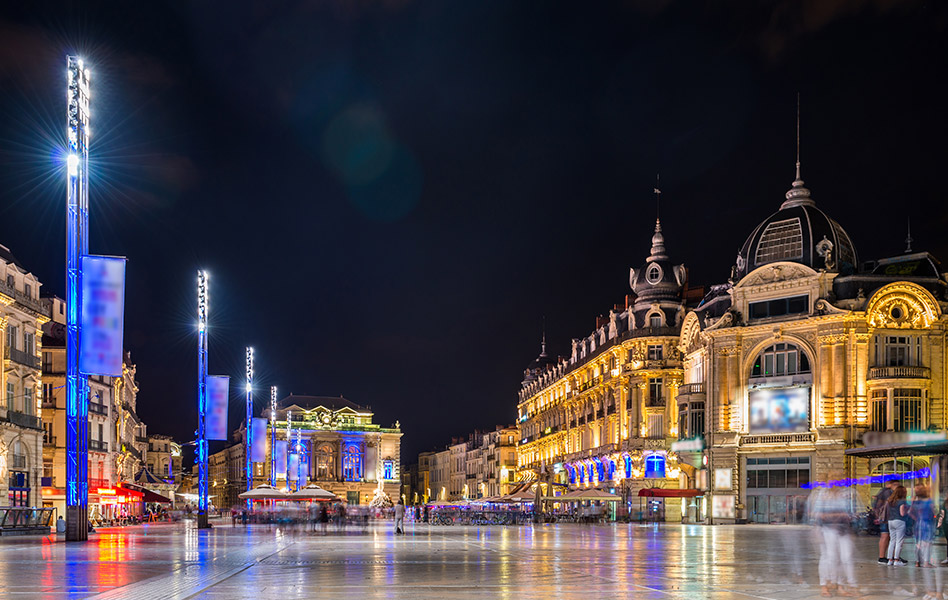 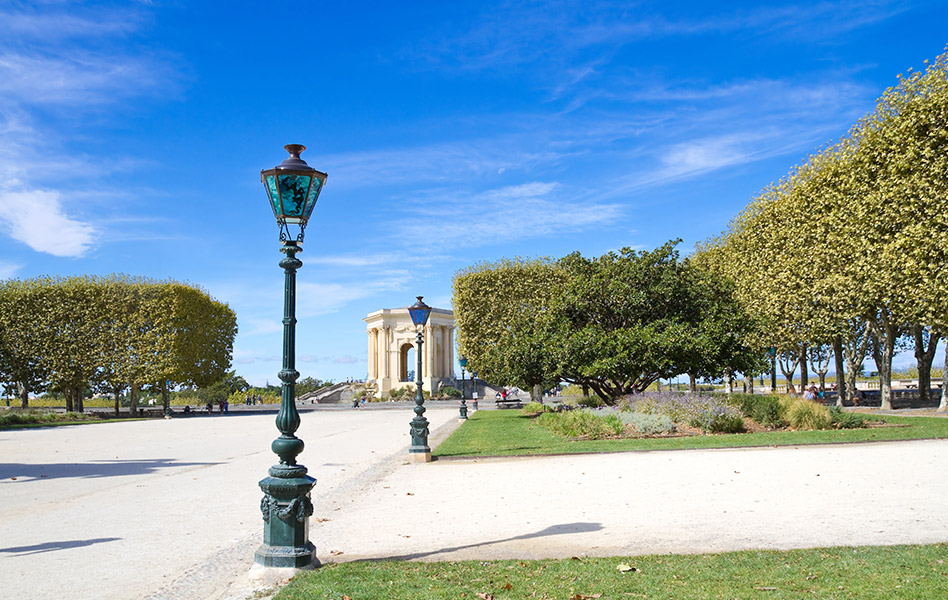 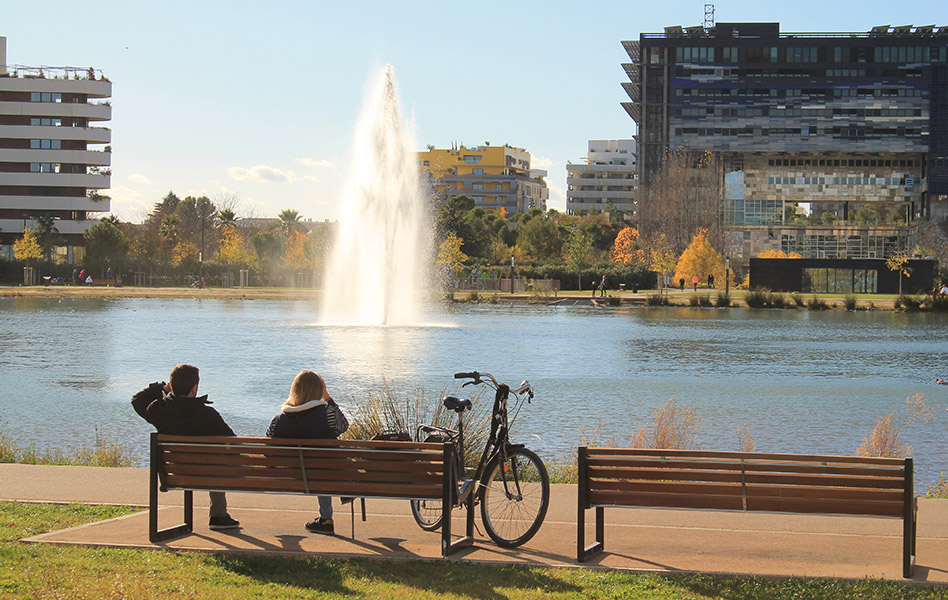 The Conservatoire à Rayonnement Régional is moving to be reborn in the Boutonnet district, on the site of the former Grasset maternity. New art disciplines like dramatic art, old music, or jazz, will appear, and the Conservatoire will practically double its capacity to welcome 2200 students, over an area of almost 10 000 m2 by September 2020.

In its area of expertise, Montpellier desires to remain innovative and daring with the MoCo, new generation contemporary art centre. It will gather the whole art industry, from student education to work of art exhibitions, by way of production and mediation. Built in the heart of the city, and uniting the Hotel Montcalm, the Panacée and the Ecole Supérieure des Beaux-Arts, the Moco is designed according to its different sites, offering from 2019 two exhibition places and a school, to meet the current stakes of contemporary art.

Last, the Cité Créative is about to spread on a whole neighbourhood, where the École d’Application de l’Infanterie was located. Dedicated to Cutural and Creative industries, 35000 m2 will propose tertiary and commercial activities, 2500 accommodations, and unique infrastructures like a Creative Hall, a campus for 4 schools and 1400 students as well as exclusive assets like sound and motion capture studios and projection rooms. This mixed district for young active urban people, open from 2019, already brought the big names in the field like Dreamworks Animations Studios, evidence of the worldwide significance and the rewarded audacity of Montpellier 3M in all the cultural fields.

In the heart of the new centre of Montpelier, close to the new town hall, on the Lez left side and its refitted banks, the MITHRA residence fits in with a living area. The neighbourhood ...

Aware of its agglomeration urban development, Montpellier has been a pioneer in communal uniting by creating Montpellier District from the 1960s, in order to manage on a larger scale public transport, sewerage systems, or also to create sports and cultural equipment. France currently knows the...